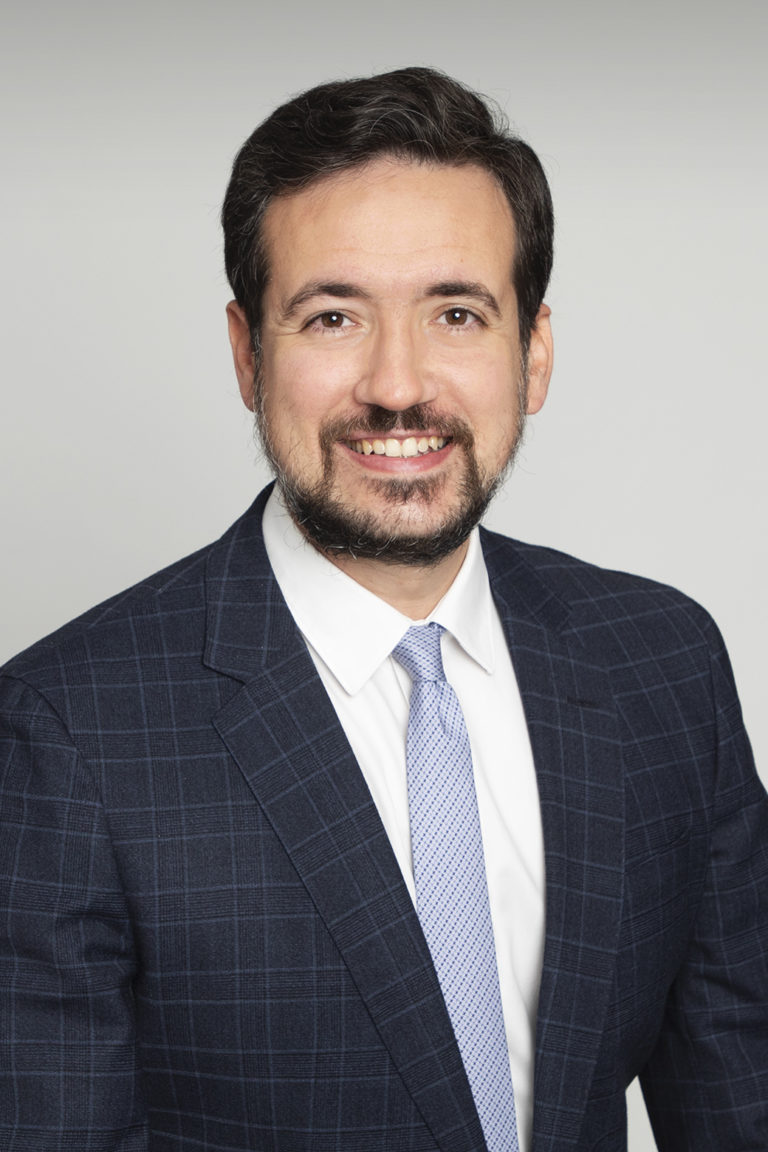 Toufic Khoueiry is Partner at Amethis. He is based in Paris.

Mr. Khoueiry’s responsibilities at Amethis include deal sourcing and analyzing, as well as overseeing due diligences and leading transaction execution teams. He particularly covers the Middle East & North Africa region.

Prior to joining Amethis in 2018, Mr. Khoueiry was a Principal at NBK Capital Partners in Dubai, where he led various mid-market private equity transactions across multiple sectors in the Middle East & North Africa.

Mr. Khoueiry holds an MBA from Harvard Business School, an MSc. in Accounting and Finance from the London School of Economics & Political Science and a Bachelor of Engineering from the American University of Beirut. He is a Lebanese citizen and speaks fluent English, French and Arabic.