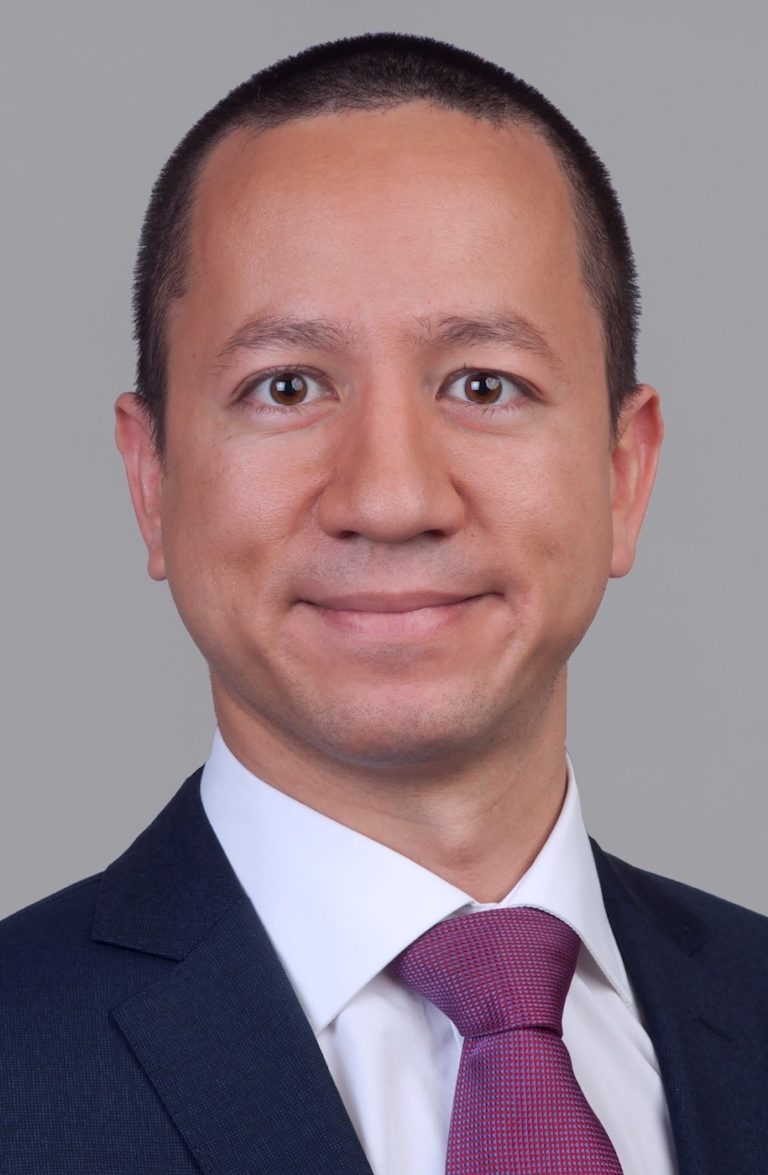 Stephane Sapor is Investment Director at Amethis. He is based in Nairobi.

Mr Sapor’s responsibilities at Amethis include deal sourcing and analyzing, as well as overseeing due diligences and leading transaction execution teams. He is focused on Eastern Africa.

Prior to joining Amethis in 2019, Mr Sapor was Principal – Financial institutions equity at ResponsAbility, a leading Swiss impact fund manager, overseeing fintech and financial sector transactions across Africa. Previously, he worked for Incofin, a Belgian microfinance investor and Ernst & Young, where he led audit teams of large clients in multiple sectors.

Mr Sapor holds an MBA from the University of Chicago Booth School of Business and a Masters in Management and Strategy from the Institut d’Etudes Politiques of Paris (Sciences Po). He is a native of Senegal and holds the French nationality, is fluent in French, English and proficient in Spanish.