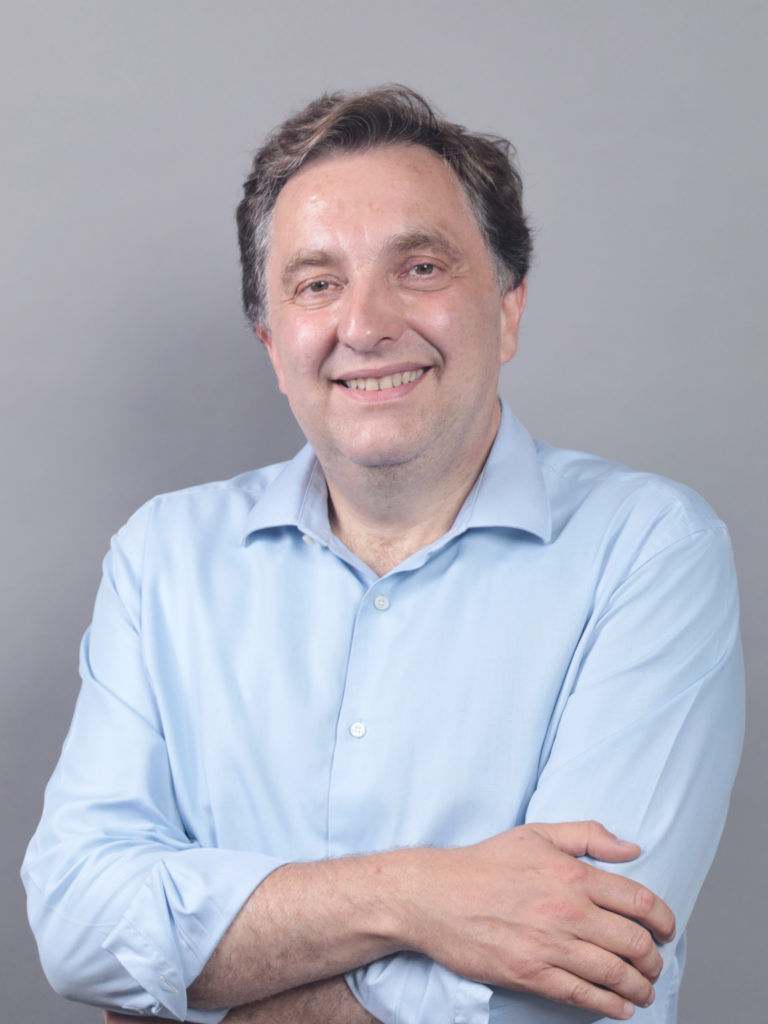 Laurent Demey has over 25 years of experience in investing in emerging market companies.

Prior to co-founding Amethis, Laurent Demey was Chief Investment Officer and then Deputy CEO of Proparco, the French Development Finance Institution, from 2006 to 2011. In these capacities, he managed together with Luc Rigouzzo the very strong growth of Proparco during that period.

Laurent Demey started his career at Société Générale, first working on exotic sovereign debt trading and debt/equity swaps and then in the Africa M&A and Advisory department, working as Team Leader on strategic privatizations throughout the continent (cotton industry in Ivory Coast, sugar, rubber and palm oil in Cameroon, railways in Gabon, largest retail bank of Madagascar…) and advising governments on their debt management (Cameroon). He was then posted to Abidjan to head SG’s regional brokerage firm, Sogebourse, between 1998 and 2000, where he led numerous IPOs and bond issues. Sogebourse soon became the largest broker in the region, with a market share of over 60% in both the primary and secondary markets. He also successfully launched an asset management activity which has soon become the market leader in the region.

In 2000, he joined PROPARCO as a Senior Investment Officer, leading debt and equity transactions in financial institutions and capital markets structures (MBS, mutual funds) in Africa, and went on to become Head of the Banks and Financial Markets Department, which represented half of Proparco’s activity, two years later. In 2004, he set up a regional PROPARCO office for East Asia in Bangkok, kick-starting the company’s regional development, which represented a quarter of PROPARCO’s activity in 2006. He returned to Paris in 2006 as Chief Investment Officer, heading the investment teams and the international network, before being promoted Deputy Chief Executive Officer in 2008. Laurent Demey graduated from the Ecole Centrale de Paris and holds a postgraduate diploma in development economics from the Ecole Normale Supérieure.